"Do the unbelievers not realise that the heaven and earth used to be one solid mass that we exploded into existence? And from water We made all living things."
-Quran (21:30)
My work refers to the notion of a meditative space within the context of Islamic art. My photographs create a narrative concerning the dialogue of patterns in cohesion with nature - where both nature and patterns are created in calculated ways, it is not random or accidental; everything is planned, functional and has a purpose. 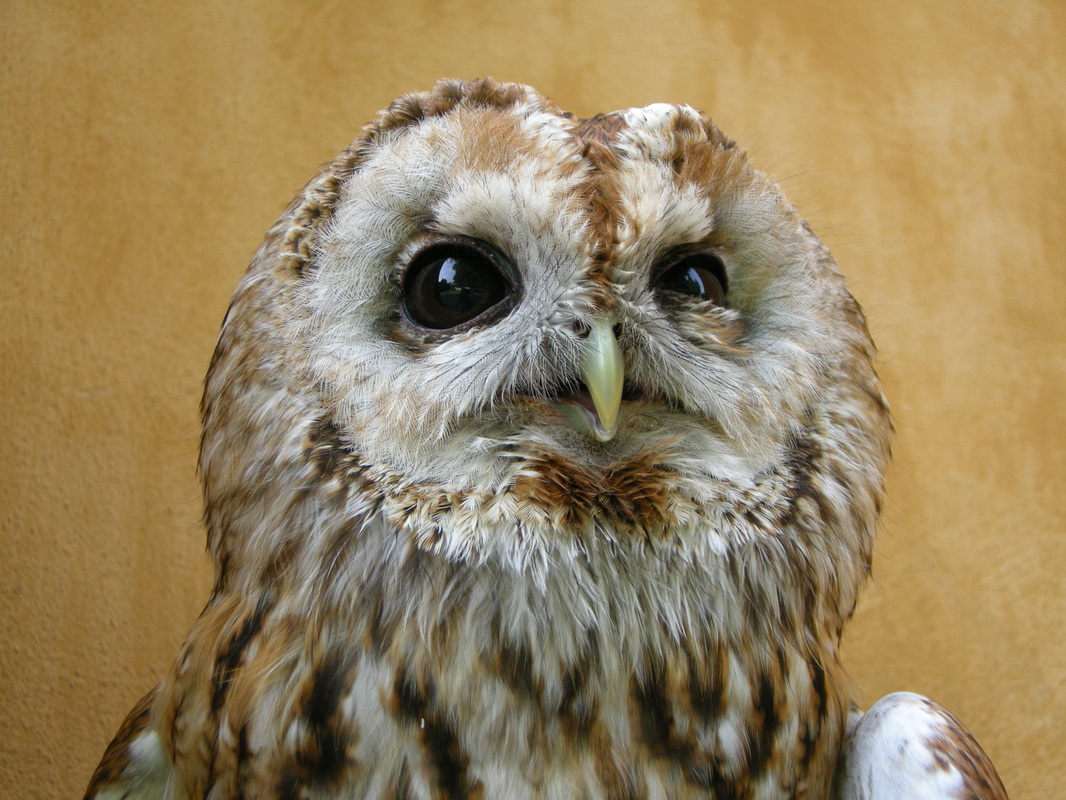 In creation, there is uniformity in design. The immensity of God is reflected in the cosmic order and also in the artefacts shaped by the hand of man, which are fashioned not according to imagination alone, but also according to the nature and inherent laws of the object itself.
"To see a world in a grain of sand, and a heaven in a wildflower, hold infinity in the palm of your hand, and eternity in an hour."
- William Blake
CLICK HERE TO READ MORE
Copyright © 2013 - 2021 www.maziyahyussof.com